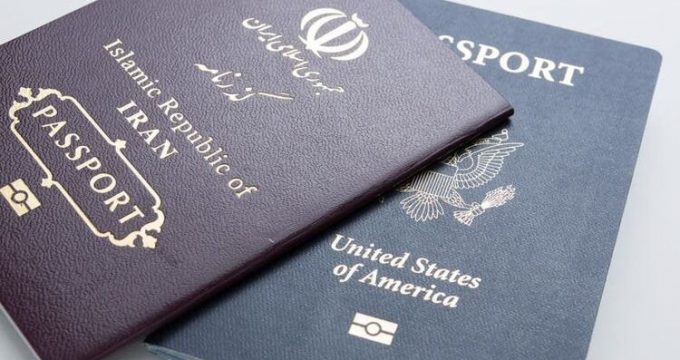 Iran has plans to further facilitate the procedures of granting Iranian citizenship based on economic activities in the country, according to a Foreign Ministry official.

Iranian Foreign Minister’s Deputy for Consular, Parliamentary, and Iranian expatriates Affairs Alireza Bigdeli made the remarks during a ceremony on Tuesday where 20 Afghan investors who have become eligible to receive Iranian citizenship were granted their relevant documents.

Bigdeli said that identifying and organizing the foreign nationals living in Iran is now underway by the Foreign Ministry which he believed will improve the conditions for identifying and making use of the talented people.

Iranian missions in foreign countries, particularly those in the neighboring ones, have been told to facilitate granting services to foreign nationals, the official said.

He added that all-out interaction with neighboring countries is on the agenda of the Iranian Foreign Ministry and the country provides support for the activity of foreign investors and entrepreneurs in Iran.