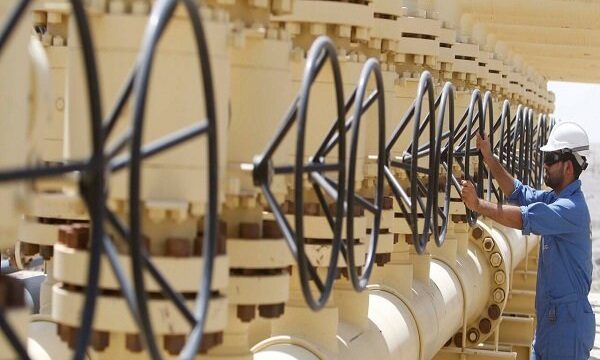 Spokesman for Iraqi Ministry of Electricity Ahmed Musa said that Baghdad has reached an agreement with Tehran on export of Iranian gas to Iraq.

According to the state-owned information and orders issued by Iraqi Prime Minister Mustafa al-Kadhimi in this regard, it has been agreed that the amount of Iranian gas exports to Iraq will increase from 8 million cubic meters per day to 30 million cubic meters.

Musa pointed out that the Iraqi government has reached an agreement with Iran to pay its energy debts over a three-year period that the country imported Iranian gas.

Iraq heavily relies on gas imports from Iran to inject it into power plants, he said, adding that the Iraqi Ministry of Electricity is trying to import Iranian gas before a severe wave of heat in the current year, the spokesman added.