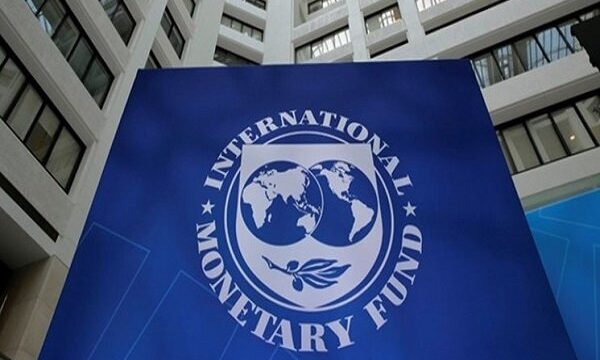 According to the statistics of International Monetary Fund (IMF), Iran was turned into the 20th largest economy in the world in spite of tough sanctions imposed against the country.

In the latest ranking of the world’s largest economies, Iran was ranked 20th at the international level, higher than countries such as Poland, Egypt, the Netherlands, Argentina, Switzerland, Belgium and Austria.

With the release of statistics on the gross domestic product (GDP) of 193 countries in the world according to Purchasing Power Index (PPI) in 2021, the International Monetary Fund (IMF) put Iran’s rank at 20th as the largest economy in the world in spite of harsh sanctions imposed against the country.

Despite the imposition of tough sanctions against Iran over the past years, Iran’s economy stood larger than 173 countries in 2021, the report added.