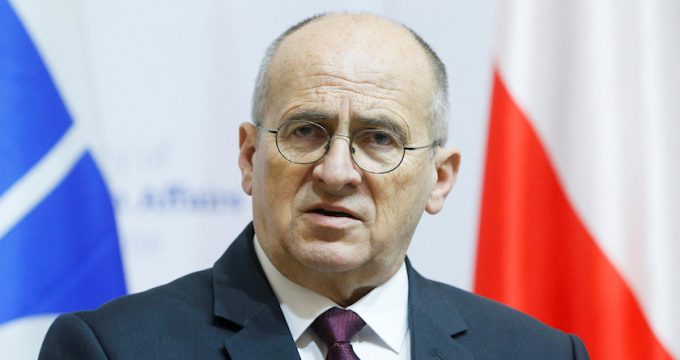 According to the spokesperson Saeed Khatibzadeh, during his stay in Iran and meeting with Iran’s Foreign Minister Hossein Amir-Abdollahian, the Polish Foreign Minister Zbigniew Rau will also meet with other senior officials.

A wide range of bilateral, regional, and international issues will be discussed between the two countries’ officials during the meetings.

Participating in the commemoration of the 80th anniversary of the arrival of Polish refugees in Iran will be another program of the Polish Foreign Minister.

The case of Polish refugees dates back to World War II when they entered Iran from the Soviet Union and were sheltered by Iranians for many years.

Starting in 1942, the port city of Anzali became the main landing point for Polish refugees coming into Iran from the Soviet Union, receiving up to 2,500 refugees per day.

The spokesman did not mention the date of the trip.