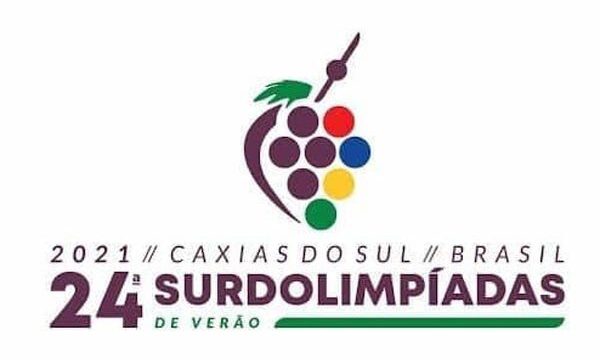 The Iranian sportsmen and women have won 18 different medals at the end of the sixth day of the 24th Summer Deaflympics underway in Caxias do Sul, Brazil on Saturday.

At the end of the sixth day of the competitions, Iranian deaf football team won two games against Italy and the Netherlands with the results of 2-0 and 4-0, respectively and on Friday Iran won its third match against the team of Brazil 1-0.

In beach volleyball, Iran won 2-1 against Germany, and in its second and third matches, it won 2-0 against Estonia and Japan to be among the top eight teams.

Overall, at the end of the sixth day of the competitions on Saturday, Iran has so far won 6 gold, 6 silver and 6 brozne medals in different sports categories including, karae, taekwondo poomsae, Judo.