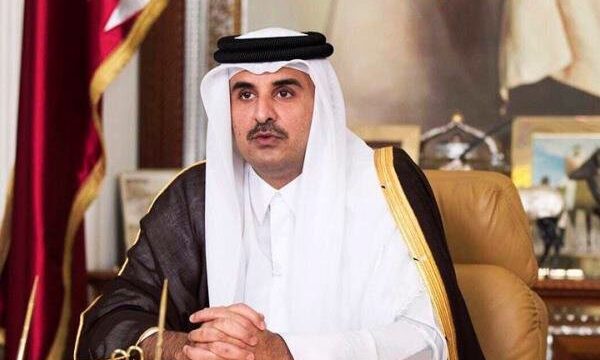 During the Iranian President’s visit to Qatar, cooperation documents in different political, economic, cultural and sports fields were signed between the two countries.

During the visit of the Iranian President Ebrahim Raisi to Qatar in February, contracts in the different political, economic, cultural, and sports fields were signed by the Iranian and Qatari ministers in the presence of the Emir of Qatar Sheikh Tamim bin Hamad Al Thani and the Iranian president.

The 14 signed cooperation documents were in the fields of aviation, trade, shipping, radio and television, visa cancellation, electricity, standards, culture and education.

Tehran and Doha have also signed cooperation agreements in some areas related to hosting the 2022 World Cup.

During his visit, there will also be discussions on mechanisms for releasing Iranian funds in other countries. Earlier, some regional officials had discussed the same issue with Iranian officials.

2022 World Cup in Qatar, Iran-Qatar relations May 7, 2022 no comments
Iran sympathizes with Cuba over explosion in hotel in Havana
Enrique Mora reportedly to stay in Tehran until Friday