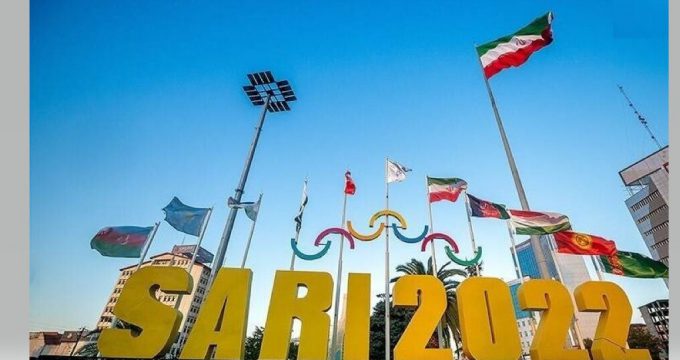 The international event of Sari 2022 is going to introduce national touristic capacities of Iran in particular during its opening ceremony in the presence of ambassadors from different countries, an Iranian official said.

The opening ceremony of the Sari 2022 international event is scheduled to be held on May 10 in the presence of ambassadors from member states of the Economic Cooperation Organization (ECO).
Mehdi Izadi, Director General of Cultural Heritage, Handicrafts and Tourism Organization of Mazandaran province, told IRNA on Thursday that the introduction of national touristic capacities of Iran is among programs of the Cultural Nights of Sari 2022 titled Spring Nights of Iran.
The event is to introduce little-known capacities of tourism industry in Mazandaran province and Iran as well as help highlight the capacities in order to attract tourists and boost economic opportunities, Izadi argued.
To this end, the opening ceremony of Sari 2022 will introduce three main economic attractions of Mazandaran and Iran, including orange spring blossom, rose water and Iranian ethnic culture, the provincial official noted.
The main program of the opening ceremony is planned to focus on orange spring blossom, he said, adding that the audience will get acquainted with hubs of orange spring blossoms in Iran such as Mazandaran, Fars and Kerman provinces.
The event intends to unite branding and economic objectives in this respect and introduce products related to the orange spring blossom, he said.
Rose water and Iranian ethnic culture are the topics of second and third nights of the event respectively, he added.
The Sari 2022 event is going to turn into a platform for attracting tourists and bolster economic prosperity, Izadi mentioned.
The proposal of hosting tourism event in Sari was endorsed by tourism ministers of ECO member states in a Tajikistan meeting on October 4, 2019.