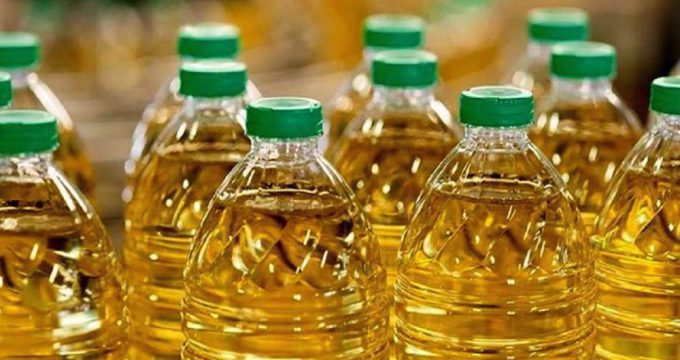 Iran to ramp up cooking oil imports to prevent shortages

Iranian agriculture ministry (MAJ) plans to ramp up imports of cooking oil into the country to prevent any shortages that could be caused by the military conflict between Russia and Ukraine.

MAJ’s deputy for trade development Abbas Asgarzadeh said on Thursday that cooking oil imports into Iran will be increased by at least 200,000 metric tons in the short term to calm down prices in the domestic market.

Asgarzadeh said that the supply of raw oil to domestic producers of cooking oil had been increased by the same amount in recent weeks to help ease the situation.

The announcement came a day after MAJ officials said they have plans to raise the price of basic consumer goods like flour and cooking oil to prevent them from being trafficked into neighboring countries where prices have soared because of the war in Ukraine.

Ukraine and Russia are among the main suppliers of grains in the world but exports from the two countries have declined because of the war that started in February.

Asgarzadeh said that the government will be forced to introduce restrictions on the supply of basic goods to the households to prevent panic buying and hoarding.

“The global inflation, drought and the war between Russia and Ukraine requires us to regulate the market of cooking oil, wheat and flour with national determination, social discipline and more care so that households are not turned into hoarders of those products,” the official was quoted by the official IRNA agency.

The Iranian government has announced it will offer direct cash handouts to households to compensate for the planned increase in the price of basic goods like flour and cooking oil.