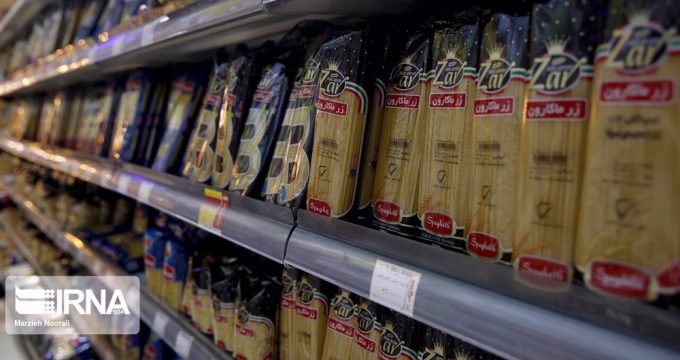 The Iranian government will offer direct cash handouts to the people in the country to offset a decision to raise the price of flour which has led to a steep increase in the price of wheat-based food.

Iran’s agriculture minister Javad Sadati Nejad said on Wednesday that direct cash handouts will be meant to compensate the rising costs of buying pasta, confectionary as well as some unsubsidized types of bread for the Iranian households.

Sadati Nejad told the state TV that the Iranian government had decided to raise the price of flour to prevent trafficking to neighboring countries.

He said flour trafficking from Iran had surged in the wake of a military conflict between Russia and Ukraine that has led to a crisis in international grain markets.

The minister said that flour prices in neighboring countries are more than 15 times the subsidized price inside Iran.

He even claimed that one of Iran’s neighbors is counting on smuggled wheat from Iran to overcome a shortage of around three million metric tons estimated for this year.

Iran has been paying direct cash handouts to households since November 2019 when a former administration announced fuel price hikes of up to 300%.

That comes on top of a separate cash subsidy being paid since a decade ago to compensate for utility price hikes.

Reports in the local media earlier this week suggested that pasta prices in Iran had increased by nearly three times in the wake of government’s decision to remove the subsidy for industrial users of flour.

Other reports said that price of baguette and confectionary items had also increased by nearly 300% after the government announced flour price hike.