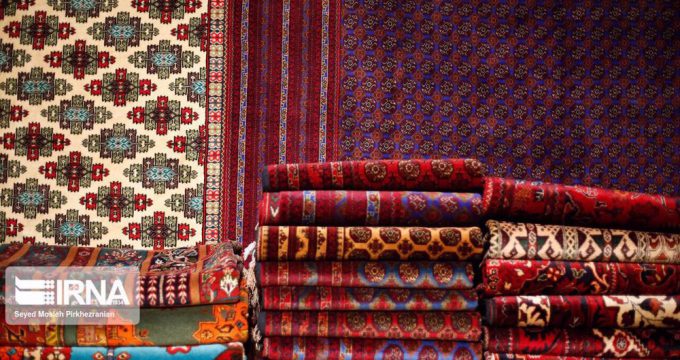 Iran’s carpet exports down 10% in year to late March

Iranian carpet exports continued to decline over the calendar year to late March although a senior government official insists the country has still the dominant share of the international market of handwoven carpets.

Head of Iran’s National Center for Handwoven Carpet said on Saturday that Iranian exports of high quality rugs had reached a total of $64 million over the past calendar year, down 10% against the year to late March 2021.

Farahnaz Rafe’ said restrictions on global trade because of the coronavirus pandemic and American sanctions on Iran had been to blame for the continued decline in carpet exports from the country.

Rafe’ said, however, that Iran had maintained its position as the top international seller of handwoven carpets.

The official said that carpet exports from India, the top supplier of handwoven rugs in 2020 with around $278 million worth of exports, included various types of traditional floor coverings that never matched the quality of carpets produced in Iran.

She said that production of hand-woven carpet in Iran had increased by nearly a third over the year to late March to reach 2.8 million square meters.

Rafe’ said the figure is expected to increase to more than 3 million square meters in the calendar year to March 2023 as the government plans to create more than 50,000 new jobs in the sector.