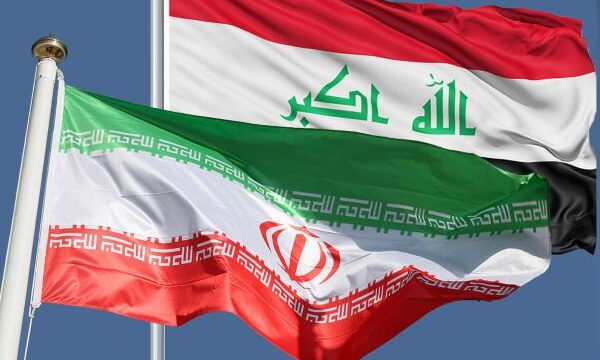 Iraq to pay debt to Iran in coming days

According to the Head of the Iran-Iraq Joint Chamber of Commerce, the procedure of paying Iraq’s debt to Iran will begin in coming days.

Saying that preparations have been made to pay Iraq’s debt to Iran, Yahya Al-e-Eshaq said, “According to the agreements reached between Tehran and Baghdad, the procedure of paying Iran’s dept will begin in the coming days.”

Iranian private sector will also receive its 9 billion dollars assets from Iraq and there is no problem in this regard, he added.

Referring to the good economic and political relations between Iran and Iraq, he said, “During the visit of the Iraqi Minister of Electricity to Iran, some agreements were reached on the exporting of energy to Iraq.”

Iraq Minister of Electricity Adil Karim visited Iran last week at the head of a high-ranking ministerial delegation to discuss the issue of gas injection into Iraqi power plants and “payments” to Iran’s electricity and oil sector.