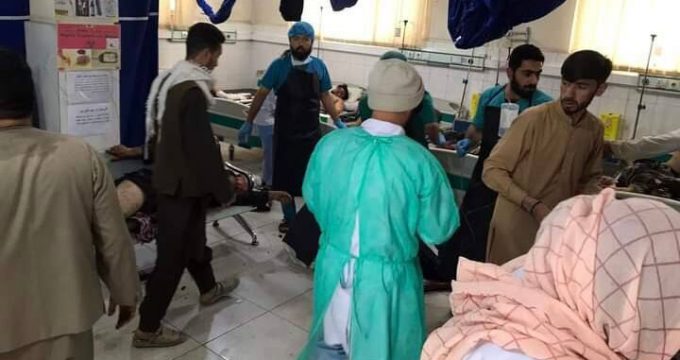 Iran’s Embassy in Afghanistan has condemned explosion in a mosque in western Kabul which killed 50 worshippers.

Through a Twitter post on Friday, the Iranian embassy said the blast in the Kabul Khalifa Sahib Mosque revealed once again that extremist currents do not have mercy on any single Muslims including Shia and Sunni.

The Embassy expressed hoped that the caretaker government in Afghanistan would be successful in fighting against terrorism and extremism and providing Afghan people with security.

According to witnesses, the blast occurred while 400 to 500 people were present in the mosque.

Also on Thursday, local sources in Afghanistan reported twin explosions in another Afghan city of Mazar-i-Sharif where Shia Muslims live.

The explosions killed nine and wounded 13 others.

Terrorist incidents in Afghanistan in recent week have raised questions about the Taliban capability to combat terrorism and guarantee security in Afghanistan.

Taliban took over Afghanistan in August 2022.