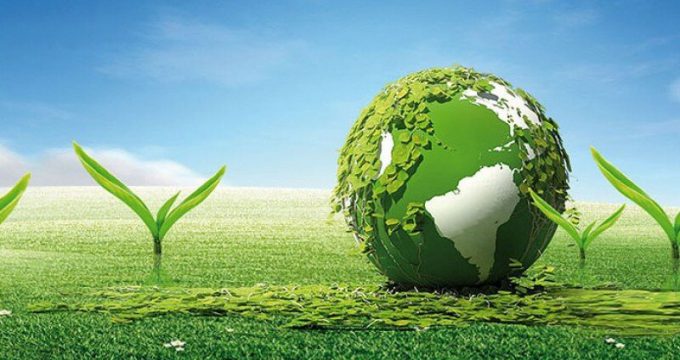 The head of the international affairs and conventions office of the Department of Environment Seyed Hossein Mousavifar and Turkish Ambassador to Iran Derya Örs, discussed the development of diplomacy to strengthen bilateral cooperation in the field of environment.

In a meeting on Tuesday, Mousavifar expressed hope to develop environmental cooperation between the two countries, and the Islamic Republic is ready to take useful steps to solve environmental problems through planning and international interactions.

The issue of drought due to climate change is one of the most important and fundamental issues that must be considered and basic measures must be taken to overcome this problem, he added.

The issue of drought due to climate change is one of the most important issues and necessary measures should be taken to overcome this problem. The issue of sand and dust storm should also be on the agenda because it has created many problems for our citizens, and we hope to move towards mitigation with the regional integration and convergence, he noted.

To deal with the environmental challenges of the region and the world, it is important to expand interactions and cooperation with neighboring countries, including Turkiye, he highlighted.

Örs also for his part said that Turkiye will do its best to form this platform of cooperation and to be present in the future with a more comprehensive plan, IRNA reported.

The issue of the environment knows no borders and there must always be continuous interaction and cooperation, the Turkish government welcomes interactions and collaborations with Iran in this regard, he emphasized.

Iran has a high diversity of species due to geographical conditions, climatic diversity, huge water resources of the Caspian Sea in the north and the Persian Gulf, and the Sea of Oman in the south.

Unfortunately, over the past two decades, human activities have led to alarming degradation of ecosystems, deletion of genes, species, and biological capabilities; Human threats to biodiversity have accelerated the most over the past 50 years over the entire history of human life.

Out of 1,300 species of animals in the country, 130 of which are endangered and threatened, Hassan Akbari, deputy head of natural environment and biodiversity of the Department of Environment, said in December 2021.