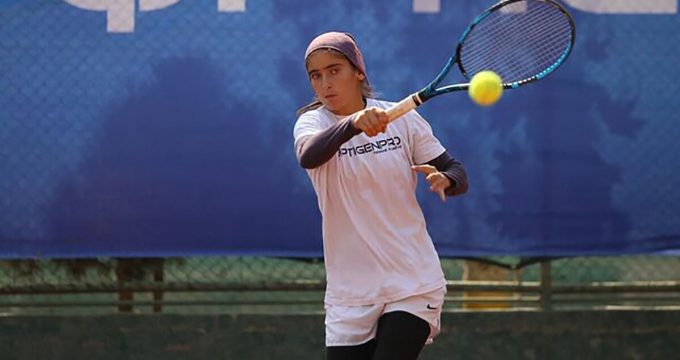 The French Open, also known as Roland-Garros, is the premier clay court championship in the world and the only Grand Slam tournament currently held on this surface.

It is a major tennis tournament held over two weeks at the Stade Roland-Garros in Paris, France, beginning in late May each year. The tournament and venue are named after the French aviator Roland Garros.

The French Open is chronologically the second of the four annual Grand Slam tournaments, the other three are the Australian Open, Wimbledon, and the US Open.

Iranian tennis player Meshkat al-Zahra Safi on April 7, 2018, stood first at singles category of the 2nd Qatar Asian Junior U-14 Tournament, the  event was held with the attendance of Iran, Qatar, Kazakhstan, Syria, Lebanon, Kyrgyzstan, Hong Kong, Nepal, the US, the UK and Romania.