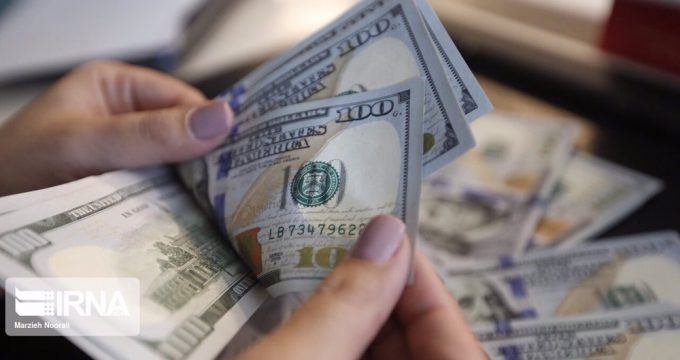 Foreign currency traders in Iran have hailed a decision by the government to scrap a tax on import of foreign currency into the country, saying the move would help neutralize the impacts of American sanctions on the Iranian economy.

“This new ratification is very smart as many companies and individuals currently seek to transfer foreign exchange into the country to fund their imports,” said Ahmad Lavasani, who leads Iran’s Association of Money Exchangers, on Tuesday.

The comments came a week after Iranian National Tax Administration announced that any import of foreign currency into the country, including cash or banking transactions, will be free of duty as of April 16.

A decree issued to provincial tax offices said that companies or individuals will be allowed to import any amount of foreign cash into Iran without any need to state the origin of the money.

Iranian exporters and importers had been critical of the former law which required them to provide documents on where they had obtained the money.

They were also required to pay heavy taxes based on the amount of cash they imported.

Lavasani said providing money laundering documents and paying tax on imported currency was a double burden on Iranian businesses at a time they were facing restrictions in other countries because of American sanctions.

He said the new law would be a major help to businesses seeking to transfer their export proceeds into Iran to use them in domestic projects or to fund imports of goods and services.

US sanctions imposed since 2019 have effectively barred the entire banking system in Iran from accessing international banking and financial services.