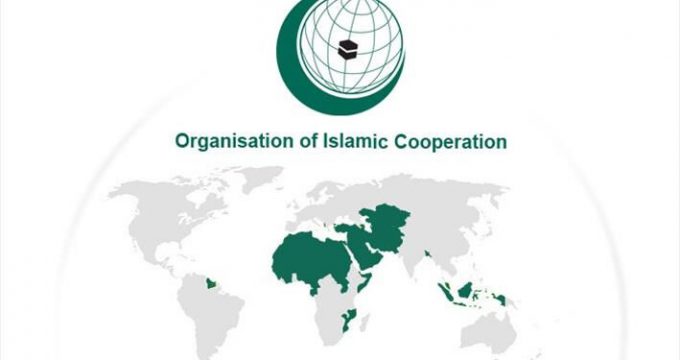 The Permanent Observer Mission of the Organisation of Islamic Cooperation to United Nations in an statement condemned the recent abhorrent act of desecration of the Holy Quran during rallies in Sweden organized by the Danish Right-Wing Party Stram Kurs.

The statement to the United Nations is as follows:

The OIC Group strongly condemns the recent abhorrent act of desecration of the Holy Quran during rallies in Sweden organized by the Danish Right-Wing Party Stram Kurs. Such provocative acts illustrate the alarming rise of Islamophobia and the need for global efforts to counter this.

Such Islamophobic behavior hurts the sensitivities of over 1.5 billion Muslims and constitute a gross abuse of the right of freedom of expression and substantiate extremist narratives. They result in rising hatred and violence against Muslims.

The OIC group unequivocally condemns the practice of insulting Islam, Christianity and Judaism alike, and stand against all acts of hate and violence on the basis of religion or belief.

The OIC at the same time strongly condemns other recent acts of Islamophobia, including heinous attacks on mosques, killing and injuring of worshippers, destruction of Muslim homes, ban on hijab and other anti-Muslim acts in various parts of the world.

The OIC group calls on the international community to display a collective resolve to confront xenophobia, intolerance and incitement to violence on the basis of religion or belief, and work together for promoting inter-faith harmony and peaceful co-existence. That has been the spirit behind. the OIC’s recent initiative by which the UN General Assembly has designated 15 March as the International Day to Combat Islamophobia.

Meanwhile, a group of students from Mashad universities on Tuesday, April 19, 2022,  strongly condemned the recent abhorrent act of desecration of the Holy Quran during rallies in Sweden.