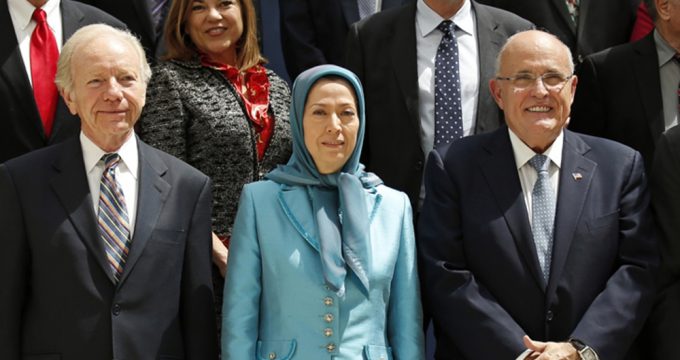 On Monday, a court convicted the two, who were only identified by their initials, for spreading corruption on earth, conspiring against the Islamic Republic, and spreading fake news against the country.

The two terrorists were arrested while committing a terrorist attack inside Iran in spring 2019.

The two had previously committed terrorist attacks in several areas across the capital Tehran.

The MKO has conducted numerous assassinations and bombings against Iranian statesmen and civilians since the 1979 victory of Iran’s Islamic Revolution. Its members fled Iran in 1986 to Iraq, where they enjoyed backing from former Iraqi dictator Saddam Hussein.

Out of the nearly 17,000 Iranians killed in terrorist assaults since the Islamic Revolution, about 12,000 have fallen victim to the MKO’s acts of terror.

The anti-Iran cult was on the US government’s list of terrorist organizations until 2012. Major European countries, including France, have also removed it from their blacklists.

A few years ago, MKO elements were relocated from Camp Ashraf in Iraq’s Diyala Province to Camp Hurriyet (Camp Liberty), a former US military base in Baghdad, and later sent to Albania.

MKO terrorists enjoy freedom of activity in the US and Europe and even hold regular meetings in which European and American officials make speeches.