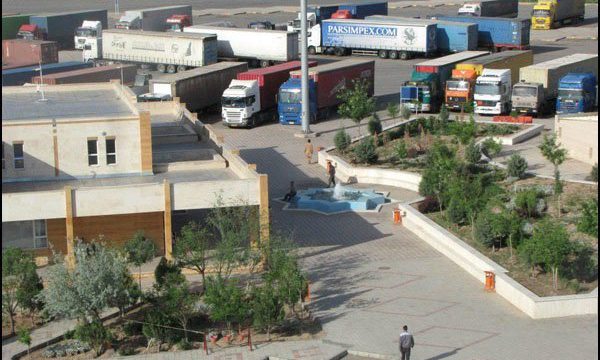 Iran had temporarily closed “Dogharoon” border crossing which is known as the Islam Qala on the Afghan side of the border over what the Iranian authorities described as Afghanistan’s uncoordinated move to build a road along the frontier on Saturday.

It was reported earlier on Tuesday that the trade and travel at the shared major border crossing have resumed and trucks are crossing the gates after clearance.

It is also said customs services have resumed operation again while travel for passengers has also started again.

The reports say that the Taliban had ceased constructing building the road along the border and there is no military presence on both sides of the frontier on Tuesday.

The reopening of the major Iran-Afghanistan border crossing came after deputy Iranian ambassador to Afghanistan Hassan Mortazavi discussed the recent border issues with the Taliban in a meeting in Kabul on Tuesday.