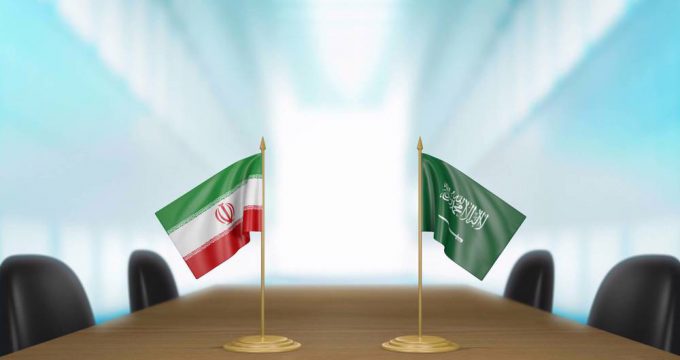 Iran has confirmed that it held a fifth round of “positive” talks with Saudi Arabia in Baghdad on normalizing bilateral relations.

“The fifth round of talks between Saudi Arabia and Tehran were held in Iraq and the talks were progressive and positive,” Iran’s Foreign Ministry spokesman Saeed Khatibzadeh told a televised weekly news conference on Monday.

Iraqi Foreign Minister Fuad Hussein said Sunday Baghdad would host a new round of talks between Tehran and Riyadh.

Hussein told the official Iraqi News Agency that the fifth round of talks was held a friendly atmosphere earlier this week.

Hussein had earlier stated that the Iraqi government would make every effort in order to create a suitable opportunity for a common understanding between the two regional powers.

The outlet described the negotiations as “positive”, with the two sides exchanging views on the main challenges hindering the resumption of bilateral relations.

“The positive atmosphere of the recent meeting has raised hopes for the two countries to take a step towards the resumption of relations. It is expected that a joint meeting between the foreign ministers of the two countries will be held in the near future,” the news agency said in a tweet in Persian.

In the years that ensued, the kingdom pursued a confrontational foreign policy toward the Islamic Republic, but it has apparently changed tack since 2021.

Both Tehran and Riyadh have hinted that some progress has been made in their recent rounds of negotiations.

The two neighbors, however, remain deeply divided over a set of regional issues, mainly the destructive Saudi-led war on Yemen.

“We have different views and approaches on some issues in the region, but the management of those differences by the two sides can serve the interests of the two nations and friendly and brotherly countries,” he said.

Amir-Abdollahian was reacting to comments by Saudi Crown Prince and de facto ruler Mohammed bin Salman, who had said earlier that the two countries should find a way to coexist.

“We have had discussions, and we have heard many statements from Iranian leaders that are very welcome in Saudi Arabia,” the Saudi crown prince said. “I hope we can reach a position that is good for both countries, and a bright future for Saudi Arabia and Iran.”