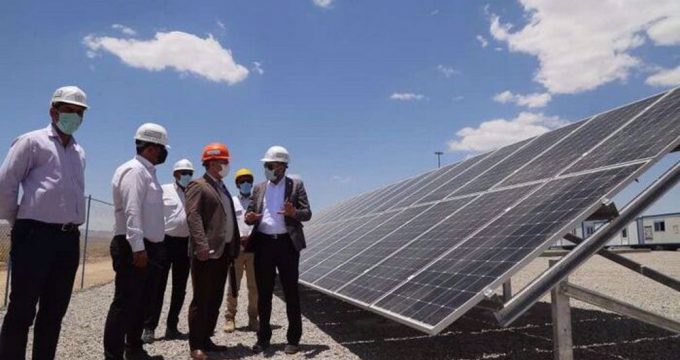 The Iranian Energy Ministry has issued permits for construction of 4 gigawatts (GW) of new solar power plants in the country.

Energy Ministry’s renewables department SATBA said on Sunday that building the new power plants will finish within the next two years.

SATBA spokesman Ja’far Mohammadnejad said the permits were issued after the government committed to provide “the considerable financial resources” required for construction of the power plants.

Mohammadnejad said the new plants are part of a 10 GW new renewables capacity that the Iranian government aims to develop until 2025.

“The government has set a target to build 10 GW of power plants in cooperation with the (Iranian) private sector. That includes 3 GW of wind farms and 7 GW of solar power plants,” he was quoted as saying by the IRIB News.

Iran is facing a rapid surge in demand for electricity as authorities predict brief daily power cuts would be possible in large cities over the upcoming summer.

A Sunday statement by the Energy Ministry showed that total electricity generation capacity in Iran had exceeded 88 GW. However, government estimates suggest that actual production will be around 10 GW short of a peak demand that is estimated to be around 60 GW on hot days in July.

Solar and wind currently account for a small portion of Iran’s electricity generation capacity. That comes as recent statements by Energy Ministry officials show the country has around 12 GW of hydroelectric capacity in its renewables mix.