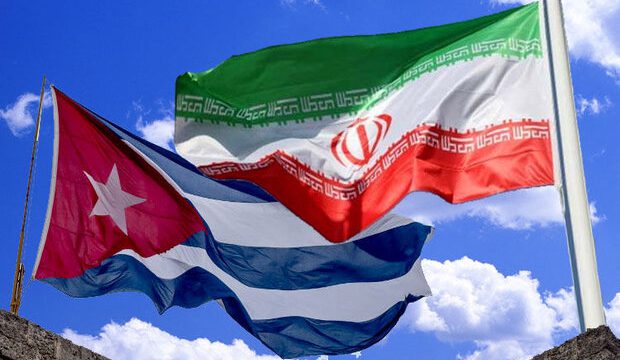 The ambassador of Cuba to Iran said that the country is set to host an exclusive exhibition of Iranian products and is also keen to attract Iranian investors.

Alberto González Casals made the remarks after a recent tour of various pharmaceutical and food industry units in the northwestern city of Tabriz, capital of East Azarbaijan Province.

The Cuban ambassador was in Tabriz heading a group of representatives from Cuban companies.

Referring to the “ideal” potential of Iran’s East Azarbaijan Province for making joint investments with their Cuban counterparts, the ambassador announced that his country is scheduled to host an exclusive exhibition of Iranian products.

Iran and Cuba enjoy friendly relations, characterized by economic and diplomatic cooperation. Iran has a productive trade balance with Cuba. The two governments signed a document to bolster cooperation in January 2006.