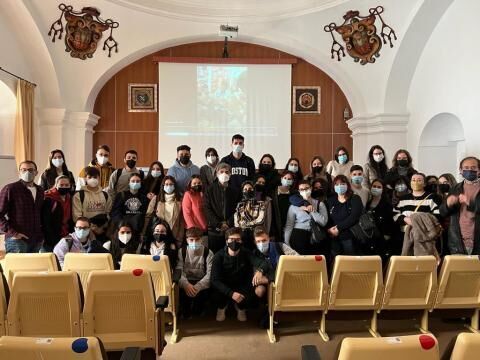 Two Iranian professors held an introductory course on classic Persian literature in University of Córdoba which was widely received by Spanish students.

Arash Khosravi said that the course was held in the framework of Erasmus program and 80 Spanish students took part in the classes.

Omar Khayyam, a Persian polymath, mathematician, astronomer, historian, philosopher, and poet, is best known for his poetry and designing the Persian calendar which is still in use with some modifications as the official calendar in Iran.