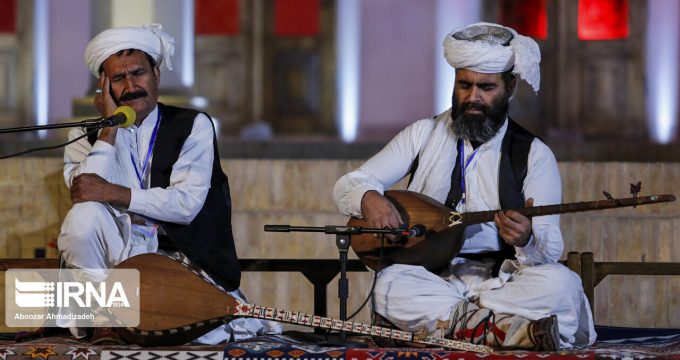 The festival will represent traditional and folklore music from all over the country.

Preservation of originality and expansion of rich Iranian culture are the main aims behind holding the festival. The participants will be from different parts of the country.

Also, holding workshops is among the programs of the festival.

Last month, a ceremony on introducing and unveiling Iranian folklore orchestra from different areas of Iran led by Peyman Bozorgnia was held with participation of ten singers, seven researchers of folklore music, and 45 prominent international musicians in Vahdat Hall in Tehran.