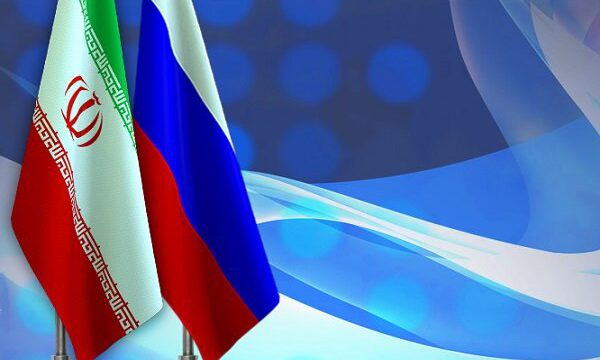 The Russian embassy in Tehran has denied some “fake” media reports about the transfer of Iranian weapons to Russia in order to be used in the ongoing military operation in Ukraine.

“The information that appeared in some media about the supply of Iranian weapons to Russia is fake and does not correspond with reality,” the embassy said in a tweet on Sunday.

In an article published on April 12, The Guardian claimed that Russia is receiving “munitions and military hardware sourced from Iraq” for its military campaign in Ukraine with the help of “Iranian weapons smuggling networks.”

The British daily newspaper also claimed that RPGs and anti-tank missiles, as well as Brazilian-designed rocket launcher systems, have been dispatched to Russia from Iraq “as Moscow’s campaign has faltered in the last month.”

“An Iranian-made Bavar 373 missile system, similar to the Russian S-300, has also been donated to Moscow by the authorities in Tehran, who also returned an S-300,” The Guardian quoted a source as saying.

However, the Iranian embassy in London later dismissed the article as an “unrealistic and baseless storytelling.”

It said “trying to link the recent developments in Ukraine to the developments in the Middle East and mentioning the name of the Islamic Republic of Iran is an unprofessional and unacceptable act and a kind of disrespect to the readers of the newspaper.”

Iran’s refutation was immediately welcomed in Kiev, with Ukrainian Foreign Minister Dmytro Kuleba expressing his country’s gratitude to Tehran for rejecting the allegations.

Russian President Vladimir Putin announced a “special military operation” against Ukraine on February 24. The conflict has provoked a unanimous response from Western countries, which have imposed a long list of sanctions on Moscow. Russia says it will halt the operation instantly if Kiev meets its list of demands, including never applying to join NATO.

Since the beginning of the conflict, Tehran has emphasized that it rejects both war and sanctions, calling for diplomatic efforts to immediately end the war.

“The people of Ukraine, like the people of Afghanistan, Yemen, and Iraq, have fallen victim to the United States’ evil policies,” Raisi said.

Iranian Foreign Minister Hossein Amir-Abdollahian has also communicated the Islamic Republic’s opposition to the war, calling for attention on the part of the concerned parties to the conflict, political solution, and diplomatic dialog.