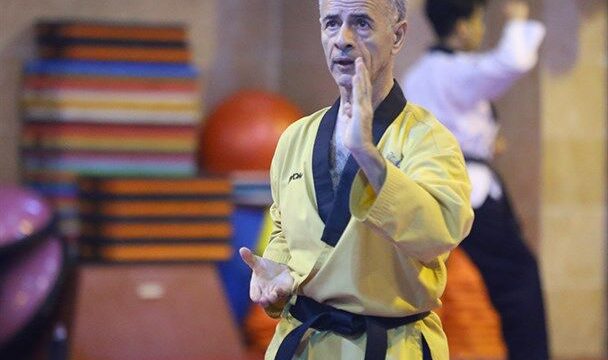 The tournament was held in Goyang, South Korea, with 760 participants from 63 countries.

Khodamoradi won the championship in U65 category, becoming the first Iranian to hold the title.

He defeated a South Korean rival in the finale.

Amirali Alizadeh, another Iranian taekwondoka in the tournament, won a bronze medal yesterday.

Iran’s team has gained one gold, four silver, and four bronze medal in the competition so far.