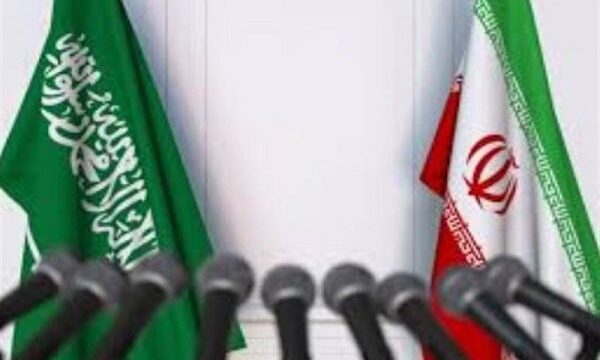 Reports on Saturday said that Iran and Saudi Arabia held their fifth round of talks in Baghdad.

The fifth round of talks between the Iran and Saudi Arabia‘s diplomats was held in Baghdad.

High-ranking Iraqi and Omani officials have played an important role in bringing the two sides together for this round.

During the fifth round of the talks, the main challenges on the way to the resumption of relations between the two countries were discussed.

Senior officials from Iranian Supreme National Security Council and the head of the Saudi intelligence service attended the meetings.

Although no official news has been released on the content of the latest round of talks and possible agreements, the information leaked to the media indicates that the positive atmosphere of the recent meeting has raised hopes for the two countries to take a step towards the resumption of relations.

As regards the news, Iranian Nournews website has predicted that a meeting between the foreign ministers of the two sides would be held in the near future.