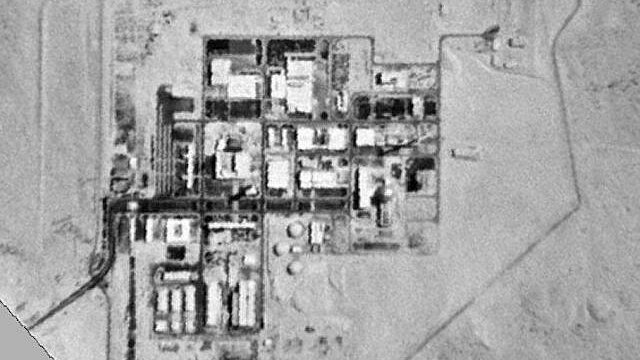 An unnamed Iranian source revealed to Al Jazeera on 21 April that Tehran has informed Tel Aviv that they know the locations of all of their nuclear, biological, and chemical weapons sites, and has warned them that, in the event of any aggression, Iran will strike the sensitive targets.

The cable was sent through European intermediaries and included a map showcasing where all these targets are located, according to The Cradle.co.

An informed IR Iranian source told Al-Jazeera (which confirms @Intel_sky’s report) that Tehran red flagged all chemical, biological and nuclear weapons storages & facilities of IL israel and that they will be the first targets, in case israel decides to start a war with Iran. pic.twitter.com/LzL3RyjcKU

The information was initially reported, without explanation as to the source of such revelations, by independent conflict analysis and news aggregate channel IntelSky on 18 April.

“Iran has sent to Israel, through European intermediaries, pictures/locations of all its biological, chemical and nuclear weapons storages that will be struck at the first military clash,” IntelSky said on Twitter.

These news comes after Iranian President Sayed Ebrahim Raisi made a general warning on 18 April, saying that any Israeli aggression against the Islamic Republic will result in Iran striking into the heart of Israeli occupied lands and military bases.

“Today, our military industry is in the best condition,” he said.

After Raisi’s speech, a series of missiles, launch systems, and more than a dozen types of unmanned aerial vehicles (UAVs) were displayed.