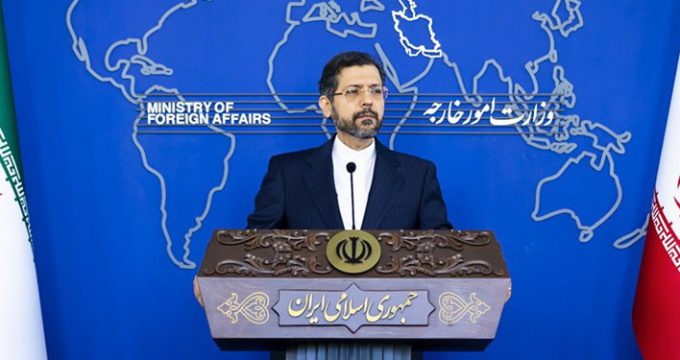 In a tweet on Tuesday, Khatibzadeh condemned the terrorist attacks in the Dasht-e-Barchi neighbourhood in the Afghan capital of Kabul which led to the killing of more than 20 students.

He also called on the Afghan authorities to identify and punish the perpetrators of this terrorist act.

More than 20 people including students have been killed and 11 others wounded after two blasts targeted a boys’ school in the Afghan capital’s Dasht-e-Barchi neighbourhood, a Kabul police spokesman has said.

Tuesday’s explosions occurred as students were coming out of their morning classes at the school, which can house up to 1,000 students. It was not immediately clear how many children were in the school at the time of the explosions.

The blats came two weeks before the first anniversary of the bombing of Sayed Ul-Shuhada High School in western Kabul that killed at least 90 students and wounded scores more, most of them teenage girls leaving class.