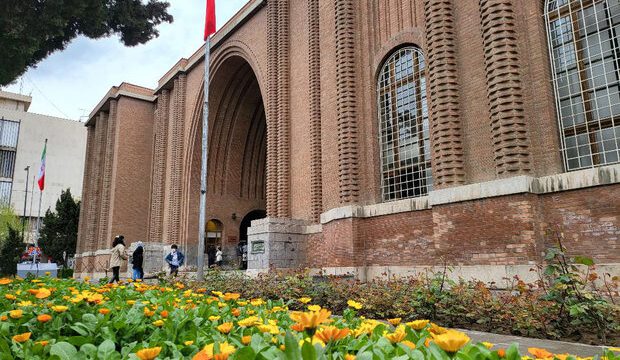 Iran’s ambassador to Singapore discussed strengthing cultural interactions between Iran and Singapore with the Director of the National Museum of Iran.

Ambassador of the Islamic Republic of Iran to Singapore, Behnam Blourian met with Jebrael Nokandeh, director of the National Museum of Iran.

Regarding the 50th anniversary of Iran-Singapore relations, the two sides focused on the expansion and development of cultural interactions between the two countries.

Introducing Iranian culture, art, and civilization at the international level is one of the great goals of this museum, Nokandeh said in this meeting.

He also expressed the readiness of the National Museum of Iran to have joint cultural cooperation with the museums of Singapore.

Holding joint exhibitions to showcase historical and cultural monuments of Iran and Singapore, will make the two nations know each other better and deepen the friendship between the two countries, he added.