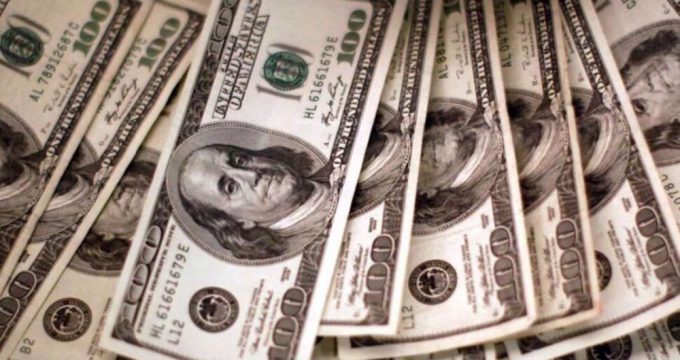 Strong economic diplomacy adopted by President Ebrahim Raisi’s administration has been fruitful in unfreezing Iran’s assets in other states, an Iranian member of parliament said.

A member of Program and Budget Committee of Majlis (the Parliament), Mehrdad Guoodarzvand Chegini, told IRNA on Sunday that since the beginning of the Raisi administration, the cabinet has taken significant measures in economic diplomacy and succeeded in collecting some assets frozen overseas and that the authorities continue consultations in order to retake other assets.The MP went on to say that unfreezing the foreign assets seems to be an appropriate opportunity for the Islamic Republic to invest the money in knowledge-based production in different provinces with the aim of implementing guidelines of Supreme Leader of the Islamic Revolution Ayatollah Seyyed Ali Khamenei for the current Iranian year. Ayatollah Khamneni designated 1401 (March 21, 2022 to March 20, 2023) as the year of “Production: Knowledge-Based and Job-Creating.”Goodarzvand Chegini underlined that such a strategy will promote investment, which will end up in expansion of turnover in order to resolve economic problems, increase production, and revitalize knowledge-based companies.The 13th administration in Tehran also follows up promoting foreign investors to strengthen their active presence in Iran’s economy, he said, adding that to this end, Iran is expected to facilitate presence of Iranian expatriates or foreign investors.The next element to improve economic diplomacy of Iran is omission of bureaucratic obstacles in Iranian ministries and other entities in a bid to stop dissuading investors, the legislator noted.  Despite the fact that investors do not usually require loans to kick off a project, Iran has a mechanism to provide investors with loans, he said, adding that all entities in the country should try to facilitate foreign investors’ presence and venture.According to the lawmaker, the Islamic Republic’s health, tourism, and industrial sectors are prepared to play a key role in pursuing objectives of the economic diplomacy.