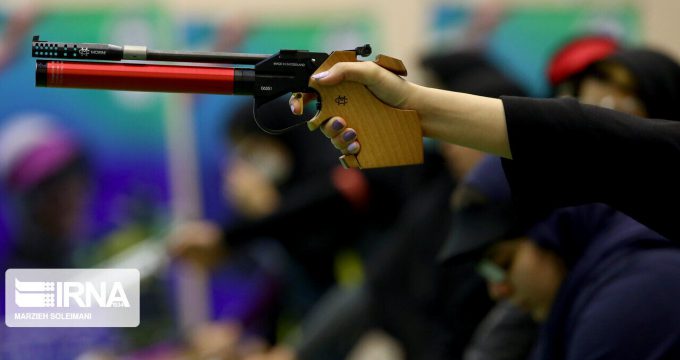 In a related development, Iran’s Air Rifle Mixed Team with participation of Mahyar Sedaqat and Fatemeh Karamzadeh will compete today with a mixed team from Hungary in the final.

The Iranian team came sixth at the qualification stage.