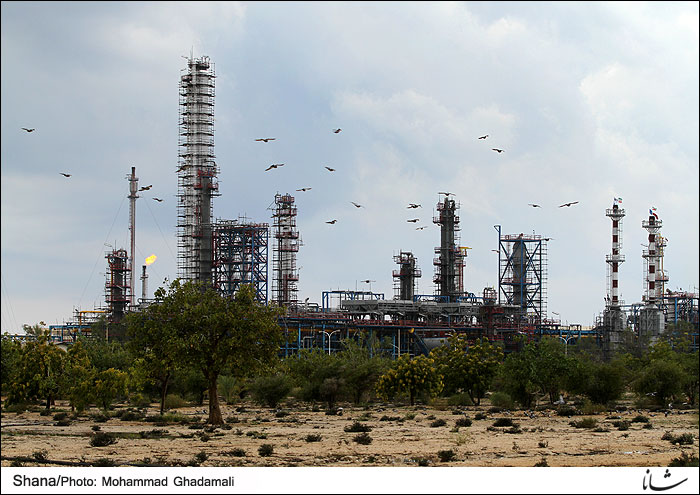 Output up by 600k bpd at Iran’s largest crude producer

The National Iranian South Oil Company (NISOC), which is the largest oil and gas company in the country in terms of output, says it has increased its production by nearly 600,000 barrels per day (bpd) compared to figures recorded in August.

NISOC’s CEO Alireza Daneshi said on Saturday that company’s output is currently near levels seen before the United States imposed its sanctions on Iran in 2018. The official did not elaborate on more details.

The NISOC is a subsidiary of the state-run National Iranian Oil Company (NIOC). It controls many key onshore oilfields in southwest Iran. The company pumped more than 3 million bpd of oil before the US sanctions were imposed.

An Iranian administration that came to office in August has boasted about its ability to increase production and exports of crude despite continued US pressure on traditional customers of Iranian crude.

That comes as reports suggest that Iran’s crude exports reached a three-year high of 1.5 million bpd late last year and stayed at that level in early 2022.

Experts say Iran could immediately add another 1 million bpd of oil to the global oil supply if US sanctions are removed from the country.

NISOC’s Daneshi said that the company will be able to increase its output to beyond levels seen before the sanctions.

“As soon as the government orders us we will be able to swiftly return to pre-sanctions output figures and even go beyond that,” Daneshi was quoted as saying by the official IRNA news agency.