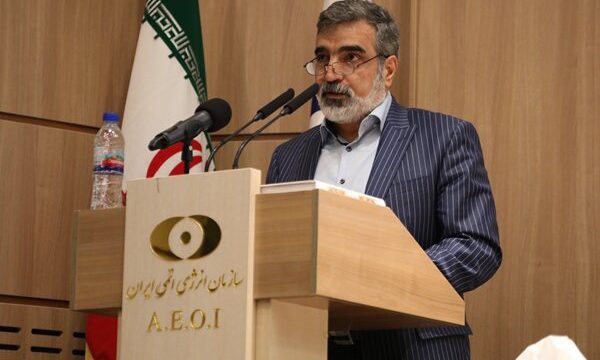 A senior Iranian nuclear official has stressed the need for developing peaceful nuclear program in Iran, adding that the nuclear industry can creat a lot of income for the country.

The spokesman for the Atomic Energy Organization of Iran (AEOI) Behrouz Kamalvandi made the remarks as the country celebrates the 16th anniversary of the National Day of Nuclear Technology.

The Islamic Republic of Iran has now only completely become a professional in the nuclear fuel cycle, but has also made great progress in other areas related to nuclear technology, Kamalvandi said.

The AEOI spokesman added that Iran’s advances in nuclear technology can be divided into four areas: radiation, energy, fuel production, and research and development.

He added that while Iran has focused merely on the development of peaceful nuclear technology that can create millions of dollars in revenues for the country and benefit many other industries.

He criticized the Western countries for using double standards and accusing Iran of developing nuclear weapons while they themselves have focused their nuclear industry on adding to their nuclear arms.

He stressed that the western powers seek to deprive Iran of its peaceful nuclear program.

Meanwhile, AEOI chairman Mohammad Eslami announced a few days ago that the Iranian nuclear agency had planned to build an entirely homegrown power plant in Khuzestan province in southwest Iran.