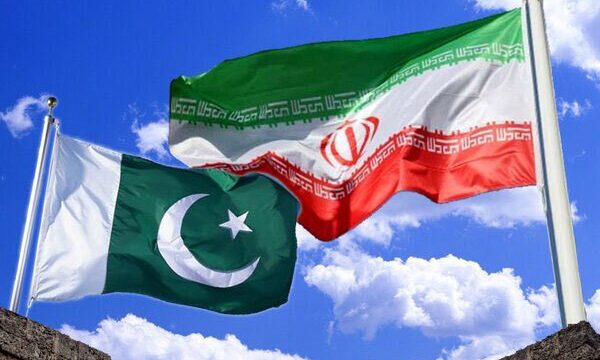 In a final move to boost bilateral trade with the Islamic Republic of Iran, the Pakistani Ministry of Commerce issued laws and regulations to implement a “bartering mechanism” between the two countries.

Following the negotiations of the Iranian Ministry of Industry, Mine and Trade and incessant follow-ups of the Trade Promotion Organization of Iran (TPOI) and according to the new rules and regulations devised by the Pakistan Ministry of Commerce, the official exchange of trade with Iran has become feasible using the bartering mechanism.

Given the significance of using the bartering framework as a tool for strengthening trade between the two countries, Iran and Pakistan agreed for setting up infrastructures for the bartering deal in the course of the 9th Iran-Pakistan Joint Trade Committee.

Abdul Razak Dawood, Advisor to the Prime Minister of Pakistan for Commerce visited Iran in Nov. 2021 for organizing the 9th Iran-Pakistan Joint Commission, based on which, the text of the Memorandum of Understanding between the two countries was signed and sealed by the Iranian Minister of Industry and Pakistani official.

In order to implement the bartering mechanism, the two sides must exchange the operational frameworks.