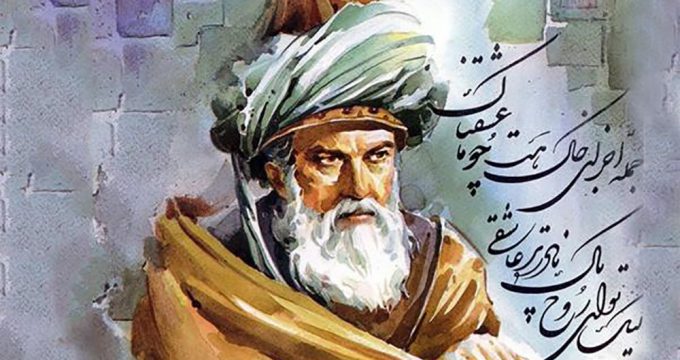 The 8th International Conference on Rumi and Shams-i Tabrizi will be held on September 29 and 30, the organizers announced on Thursday.

The city council and the municipality of Khoy in West Azarbaijan Province organize the conference every year in the town, which is home to the tomb of Shams, with contributions from the Iranian National Commission for UNESCO and several other organizations.

Speaking at the meeting, Kazemi called Rumi and Shams literary and mystic legends of the world, and said, “If Rumi and Shams had not presented their teachings in the form of poetry, they would never have achieved such worldwide fame.”

“Rumi and Shams are those pious and learned artisans whose teachings are needed by people in the modern world,” he added.

Kazemi referred to the tomb of Shams as having great cultural potential, and urged the cultural organization to increase their efforts to introduce the profound culture of the country through the teachings of Rumi and Shams.

On his part, Chehrehara also praised UNESCO’s initiation to celebrate the 800th anniversary of the active life of Shams-i Tabrizi in 2022 and 2023, and said, “International programs to commemorate Rumi and Shams across the world will be focused on the vibrant story of Rumi’s first encounter with his mentor Shams.

Khoy will celebrate the occasion by a program entitled “Meeting of Two Seas”, which will be organized under the auspices of the Iranian National Commission for UNESCO.

“The Line of Mysticism” is part of a program designed to be held during the conference to bring together experts on Rumi and Shams from Balkh, Neyshabur, Tabriz, Khoy and Konya to exchange their latest studies on the two luminaries of Persian literature.

Musical ensembles have also been invited to give performances during the conference and additional festivals, which will be organized during October and November.

Rumi undertook one or two journeys to Syria, during one of which he met the dervish Shams.

However, he was deeply influenced by Shams during their second visit to Konya on November 30, 1244.

For months, the two men constantly interacted, and as a result, Rumi neglected his disciples and family, who could not tolerate the close relationship.

One night in 1247, Shams disappeared forever. This experience turned Rumi into a poet. The Divan of Shams (The collected Poetry of Shams) is a true translation of his experiences into poetry.