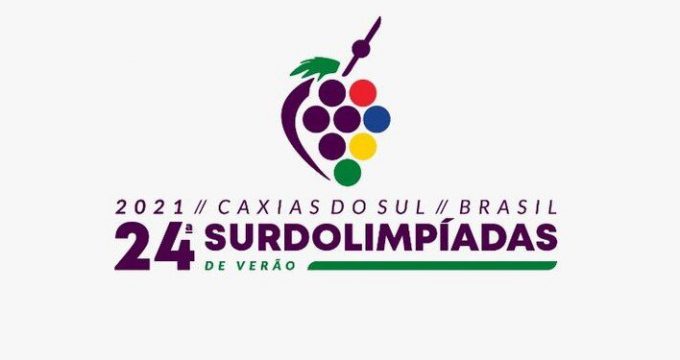 “Success in Silence” was revealed as official motto of Iran delegation in the Games.

The 24th edition of the 2022 Summer Deaflympics will be held in Brazilian city of Caxias do Sul from May 1 to 15.

Originally, the latest edition of the Summer Deaflympics were scheduled to take place from December 5 to 21 last year but it was postponed to May 2022 in January 2021 due to the COVID-19 pandemic.

The 24th edition of the competition, which claims to be the world’s oldest multi-sport event after the Olympic Games having first been held in Paris in 1924, is anticipated to involved  6,500 people, including teams, technical commissions, and deaf athletes from over 90 countries.