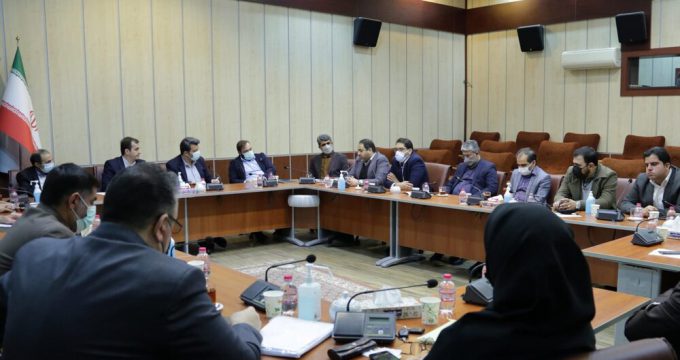 Cinema Organization of Iran (COI) announced on Tuesday the inauguration of a council, which has been assigned to protect female filmmakers against misconduct, sexual harassment and abuse.

The council has been established in response to an Iranian Me Too movement, which emerged last week after Somayyeh Mirshamsi, an assistant director, revealed her tale of being victimized by acts of misconduct and sexual harassment committed by a renowned actor in 2021.

Afterwards, a group of about 300 actresses and female filmmakers, including Taraneh Alidoosti, Narges Abyar, Hedyeh Tehrani and Niki Karimi, signed a statement condemning any forms of misconduct, violence, sexual harassment, bullying and rape in the workplace and asking for prosecution of the perpetrators.

“In its first mission, the Cinema Professional Ethics Council is tasked with setting up an all-female committee of two filmmakers, a psychologist, a sociologist and a lawyer to investigate the case immediately and give the council a report on the issue,” said COI director Mohammad Khazaei.

He also asked the Iranian Cinema House, which is also known as the Iranian Alliance of Motion Picture Guilds, to investigate and search for solutions to resolve the issue by activating its Safeguards Council.

Khazaei said that the Cinema Organization of Iran sees it as a duty to protect the dignity and honor of female filmmakers.

In a more recent case revealed on Tuesday, screenwriter Chista Yasrebi recounted her story about a famous filmmaker’s attempt to rape her.

The spread of the Me Too movement has also sparked reactions from officials.

Vice President for Women and Family Affairs Ensieh Khazali has invited the organizers of the Me Too movement to a meeting with her to search for safeguards to protect them against their male colleagues’ misconduct, sexual harassment and abuse.

“The Office of the Vice President for Women and Family Affairs sees it as a necessity to lend a sympathetic ear to the demands of women in the Iranian cinema,” she said.

Earlier this week, Deputy Head of the Iranian Judiciary and Secretary of the High Council for Human Rights Kazem Gharibabadi also offered words of support in a press release.

“Due to their susceptibility, the women active in the art fields, especially those who are working in cinema, must be supported and protected,” he said.