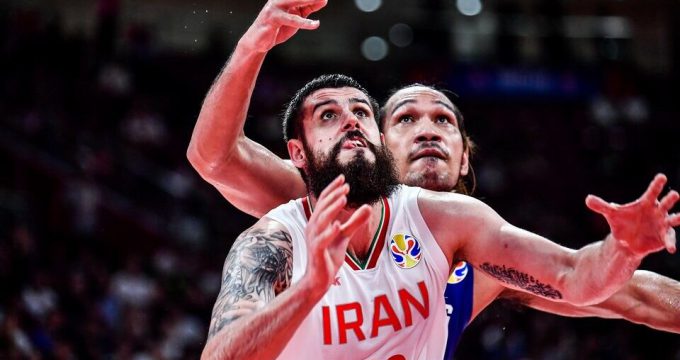 Born and raised in Stockport, Manchester, Geramipour was a member of Iran basketball team in the 2020 Olympic Games in Tokyo.