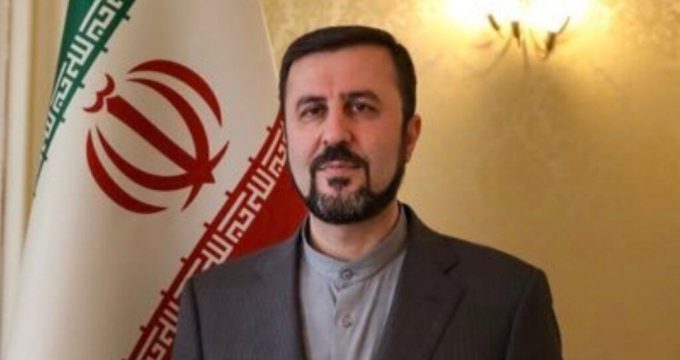 Deputy Head of the Iranian Judiciary and Secretary of High Council for Human Rights Kazem Gharibabadi said that Tehran was negotiating with Ankara to repatriate Iranian nationals sentenced to prison in Turkiye.

Gharibabadi said in an interview with IRNA on Sunday that there was no problem in signing a memorandum of understanding and swapping prisoners with Turkey, but the requirements should be satisfied which include consent of Turkey’s Judiciary and the prisoners themselves.

He said that the government has accelerated measures to repatriated Iranian nationals jailed abroad because of problems like overconcentration in prisons of some countries.

About 3,800 Iranians have been jailed in foreign countries and 2,000 of them are in Turkiye.