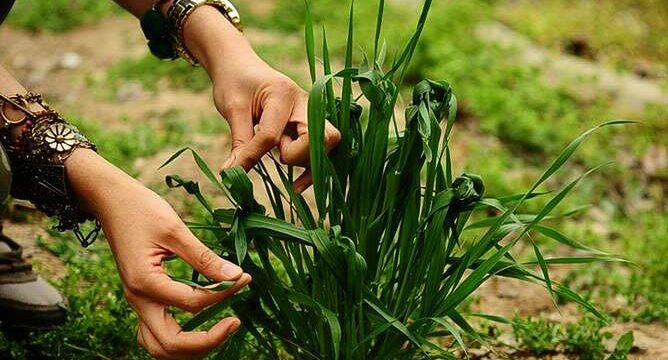 An Iranian National Nature Day, locally known as ‘Sizdah Be-dar’, is held on the 13th day of Farvardin (the first month of the Iranian calendar) to bid farewell to the Nowruz holidays.

The celebration of Nowruz needs a happy ending to make it perfect, so on the last day of this celebration people go outdoors to celebrate the end of the Nowruz holidays.

On the 13th day of Farvardin, which falls on April 2 in normal years and April 1 in leap years, every Iranian people try to spend and enjoy this day in the best possible way.

‘Sizdah Be-dar’ is known on the Iranian calendar as Nature Day and is one of the official holidays.

Tens of millions of people will mark the 13th day of the Persian New Year or Nowruz, leaving their houses to picnic in parks and countryside all over the world. The occasion has deep roots in Iranian history. 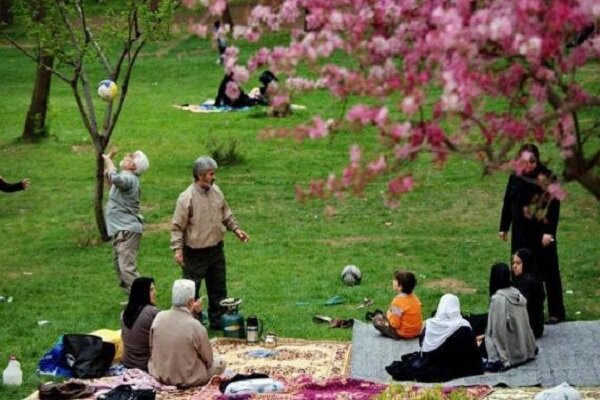 Like many Iranian celebrations, ‘Sizdah Be-dar’ has its own customs.

On the eve of ‘Sizdah Be-dar’, many are thinking about choosing an appropriate place to spend the day. Some choose parks, some go to the countryside and others come together in a garden to celebrate the day. Usually, several families plan to gather in a place to spend the day outdoors. It is believed that joy and laughter clean the mind from all evil thoughts, and a picnic is usually a festive, happy event.

Before leaving the house, they disassemble the Sofreh-ye Haft Sin, the centerpiece of Nowruz, a special table with seven foods or items beginning with the letter ‘S’ in Persian. 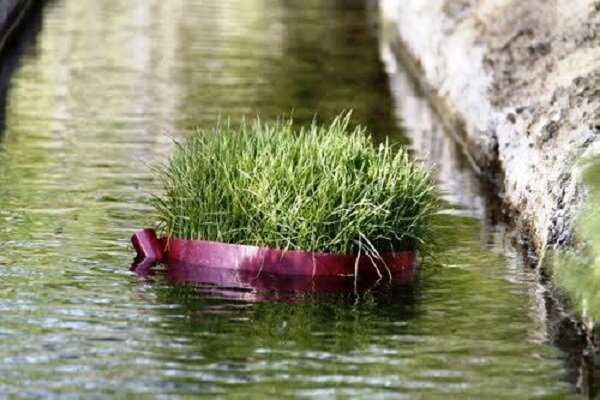 The Sabzeh (green sprouts have grown especially for Nowruz and placed on the Haft Sin) is taken and thrown into a flowing stream of water, accompanied by a wish that any misfortune is washed away for the coming year.

Unmarried girls pray for good fortune and success in finding a husband by knotting blades of grass in the fields as a tradition to mark ‘Sizdah Be-dar’. The knotting of the grass represents love and the bondage of a man and a woman. 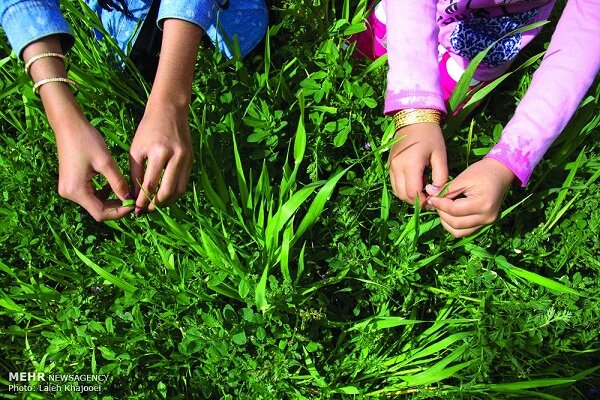 People spend the day playing traditional games, singing, dancing, listening to music, chatting, or simply resting along the banks of the river. The joy of the day is supposed to ward off an evil that the unlucky number thirteen might bring along with it.

All kinds of food and delicacies are prepared with tea, local drinks, fruits, bread, cheese, and fresh herbs, and noodle soup called ‘ash-e reshteh’ are favorites. 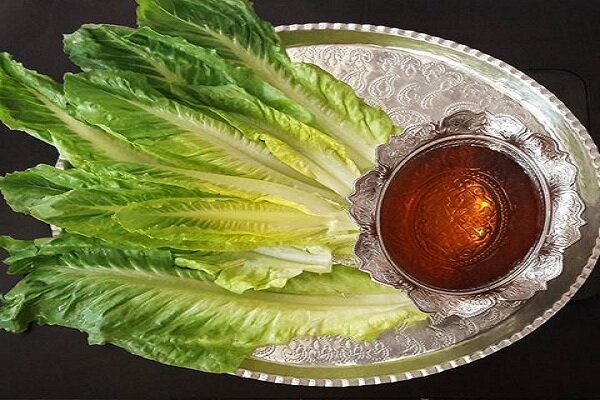 ‘Kahoo Sekanjabin’ is one of the special crisp prepared for this special day. ‘Sekanjabin’ is a drink made using vinegar and honey which is used with lettuce.

The lie of the Thirteen is the Persian version of the prank-playing April Fools’ Day which is observed on the day of ‘Sizdah Be-dar’. Pranks have reportedly been played on this holiday since 536 BC in the Achaemenid Empire.

‘Sizdah Be-dar’ is celebrated by all. It marks the end of the Nowruz festivities and ends with the setting of the sun. Schools and offices re-open the following day, and life resumes, leaving behind the previous year’s bad occurrences, with a new and positive outlook for the coming year.