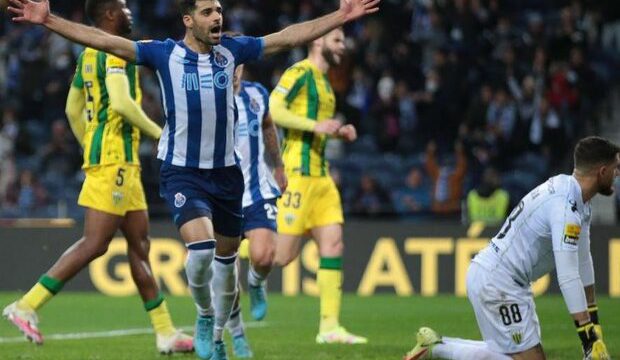 AC Milan are interested in signing Porto striker Mehdi Taremi from Iran and have begun contacts, some sports media have reported on Saturday.

Milan continues to be linked with a number of different strikers as they look to inject some youth into a department that currently only has a 35-year-old Olivier Giroud and a 40-year-old Zlatan Ibrahimovic, with the latter out of contract at the end of the season, the website sempremilan.com has reported other sports website as saying.

Divock Origi of Liverpool is still the hottest name in the media, but Alessio Lento of Calciomercato.it is reporting that Milan has initiated preliminary contacts for Taremi, the Iranian striker at FC Porto who the Rossoneri faced off against in the Champions League group stages.

Their initial asking price is €20m, which is considered too high by Paolo Maldini and Ricky Massara, but a new meeting is expected to discuss Taremi. The 29-year-old has 18 goals and 16 assists in 39 games across all competitions for the Portuguese side, as per Transfermarkt.

Taremi plays for the national Iranian football team that was pitted against USA, England and the winner of European play-off in this year’s World Cup draw last night in Qatar.