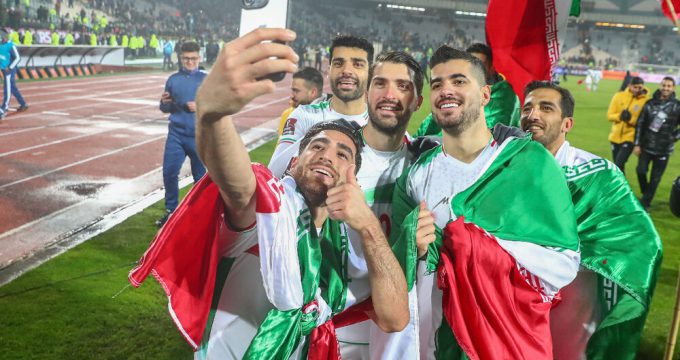 Dragan Skocic’s team, who finished first in Group A to confirm their spot in the FIFA World Cup Qatar 2022, are 21st in the ranking.

Japan and Korea Republic maintained their positions as Asia’s second and third best teams at 23rd and 29th respectively.

Brazil are now in the first place, followed by Belgium, France, Argentina, England, Italy, Spain, Portugal, Mexico, and the Netherlands, making the top 10.