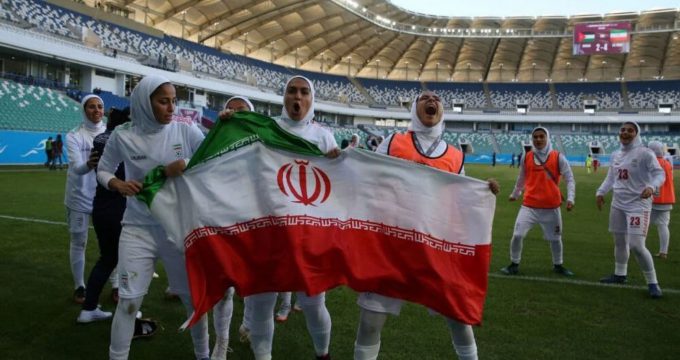 The first edition of the FIFA Women’s World Ranking for 2022 has seen some notable movement, in part due to the traditional friendly tournaments in this period, but also because of the AFC Women’s Asian Cup. All told, 146 women’s internationals have been played over the last three months.

Iran remained in the 70th in the ranking.

The U.S. football team lead the ranking, followed by Sweden and France.

The next FIFA Women’s World Ranking will be published on June 17.