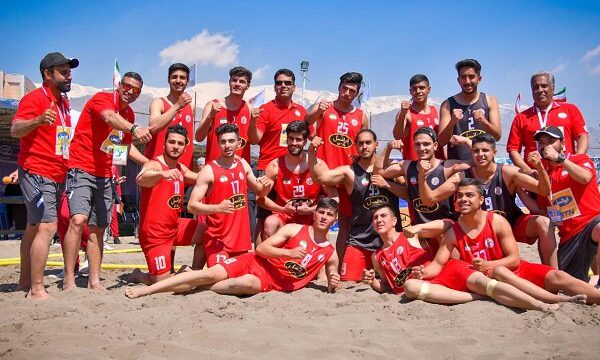 In the last game of the second round of the Asian Junior Beach Handball Championship which was hosted by Iran, the Iranian junior beach handball team on Monday managed to defeat Pakistan 2-0 and win the gold medal of the competition.

The Iranian handball team had previously won against the national teams of Afghanistan, Jordan, Qatar and India in the tournament.

The Iranian young handball players also got permission to participate in world competitions with this victory.