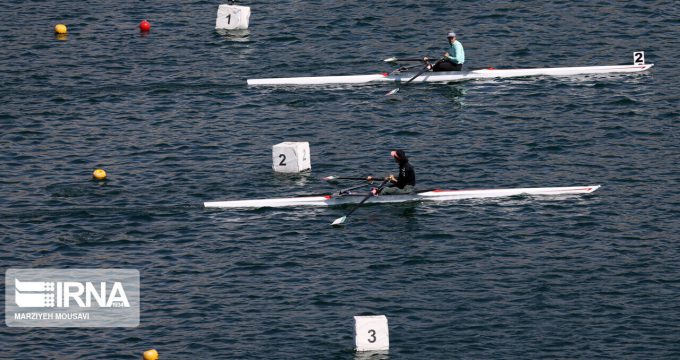 The head of General Administration of Sport and Youth of Bandar Torkaman said that the gold medal of the Asian pacific championships hosted by Thailand in the 2-person kayak section went to Adel Mojallali, one of the Olympic athletes of Bandar Torkman city.

Abdulqadir Onagh said that in these competitions, the two-member Iranian canoe team with the combination of Adel Mojallali and Shaho Naseri stood on the first platform of Asia and won the gold medal.

In these competitions held in Thailand, athletes from Kazakhstan, Uzbekistan, Indonesia and Thailand stood in the next ranks, he said.

Bandar Torkaman city with a population of 80,000 is located in the west of Golestan province and on the shores of Gorgan Gulf and has many athletes in water sports due to access to numerous water sources.