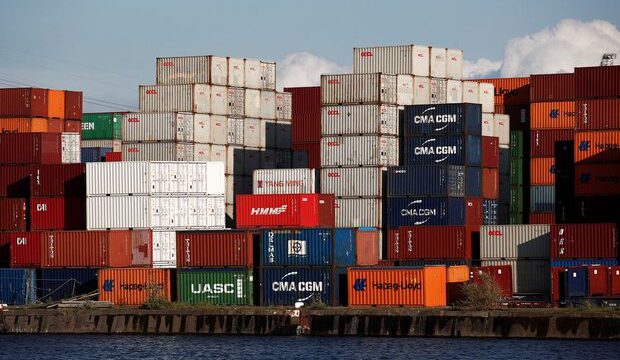 The value of Iran’s trade with the Caspian Sea littoral states rose 39 percent during the 11-month period from March 21, 2021 to February 19, 2022, as compared to the same period of time in the previous year, the spokesman of the Islamic Republic of Iran Customs Administration (IRICA) announced.

Ruhollah Latifi put Iran’s trade with the mentioned countries at about seven million tons valued at over $3 billion in the 11-month period of this year, rising also 23 percent in terms of weight from that of the preceding year.

Importing 1.035 million tons of products worth $539 million from Iran, and exporting 3.262 million tons of goods worth $1.451 billion from the Islamic Republic, Russia was the top trade partner of Iran among the other Caspian Sea littoral states in the said 11-month period, the official stated.

As previously announced by the deputy head of IRICA, the value of Iran’s non-oil trade rose 38 percent during the 11-month period.

Foroud Asgari said that Iran traded over 149.4 million tons of non-oil products worth $90 billion with other countries in the mentioned period.

He noted that the weight of trade in the mentioned period also grew by 12 percent in comparison to the figure for the previous year’s same 11 months.

The Islamic Republic imported 36.777 million tons of non-oil commodities worth $46.577 billion in the  11 months of the present year, with a 36 percent growth in value and a 19 percent rise in weight year on year, according to the official.