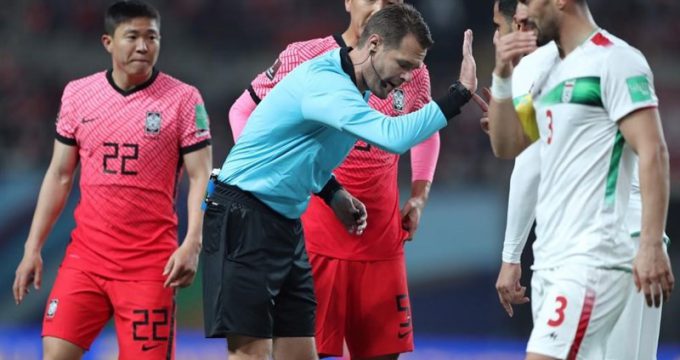 South Korea defeated Iran 2-0 in Group A of the 2022 FIFA World Cup qualification.

Korea opened the scoring on the stroke of half-time through Son Heung-min before Kim Young-gwon doubled its advantage in the 63rd minute with the goal that ultimately killed off the Iranian challenge.

The victory meant Korea claimed a first win over Iran in more than a decade as it also dealt the Iranians their first defeat in Group A. South Koreans will now go into their final game away to the United Arab Emirates on Tuesday knowing three more points would see them win the group.

It is still the largest crowd in a sporting event in the country during the COVID-19 pandemic.