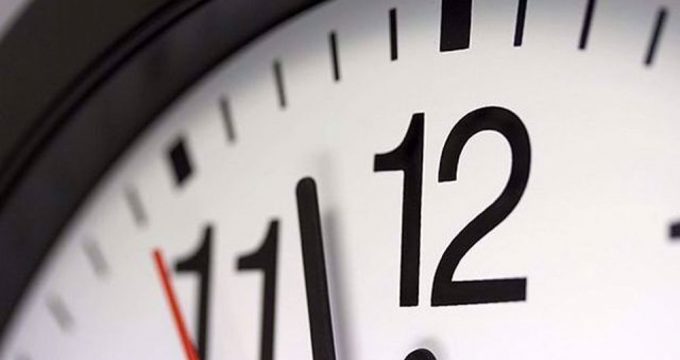 Iran may continue to implement daylight saving time for at least two more years, says a senior government official, despite a recent parliament motion seeking to restore standard time in the country.

Iranian deputy president for parliamentary affairs Seyyed Mohammad Hosseini said on Thursday that the administrative government is ultimately responsible for clock-switching based on laws adopted in the country nearly three decades ago.

Hosseini said the government is not opposed to a the recent parliament motion which revoked a 2007 law ordering the twice-annual changing of clocks that came after a then president refused to stick to government regulations on the issue.

He said, however, that the Energy Ministry has reservations about entirely dismantling the daylight saving time as experts believe making standard time permanent in Iran will need at least two years to implement.

The official said a special committee will convene meetings to decide whether to change clocks on March 21 when the New Year starts in Iran.

Reports in local Iranian media earlier this week said that Iran will stop using daylight saving time based on the recent parliament legislation.

Some other reports suggested that there have been differences of opinion over the issue in the administrative government.

But he insisted that any decision on the issue and how it is implemented in Iran rests with the administrative government based on a law adopted in 1991.

Clock-switching has been a controversial issue since its inception in Iran before the Islamic Revolution of 1979.

People in the country mostly prefer the standard time over daylight saving time because seasonal change is deemed to be interfering with the call to prayers and other daily routines.