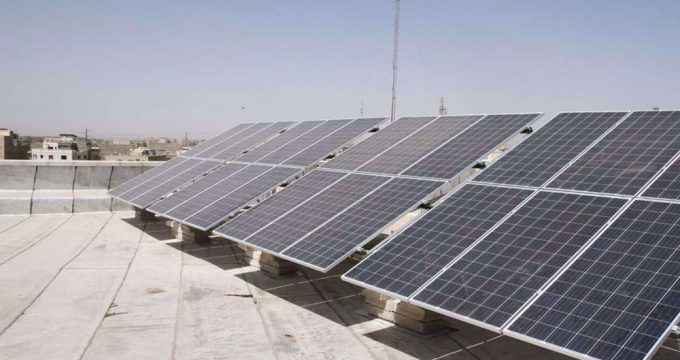 The Iranian Energy Ministry aims to install a total of 550,000 rooftop solar units as part of its push to expand the renewable capacity in the country.

Deputy Energy Minister Mahmoud Kamani said on Monday that the government hopes the number of rooftop solar units in the country will increase to over 100,000 in the calendar year to March 2023.

Kamani said rooftop panels planned for installation across Iran will have a maximum electricity generation capacity of 5 kilowatts per hour.

He said more than 6,000 units had already been installed in Iran through a government program that grants 10-year loans and other incentives to the applicants.

The official said a focus of the rooftop solar project in Iran will be on poorer households to enable them to receive a monthly income from supplying their electricity to the national power grid.

Iran is a leading global producer of electricity but its renewables sector currently accounts for less than one percent of a power generation capacity of 86 gigawatts (GW).

The new government program for expansion of rooftop solar will increase the renewable capacity in the country by 2.75 GW.

That comes as the government has announced broader plans for expansion of renewables by 10 GW until 2025.

Energy Minister Ali Akbar Mehrabian said in January that the government will allocate 30 trillion rials (over $115 million) to the sector in the calendar year to March 2023.