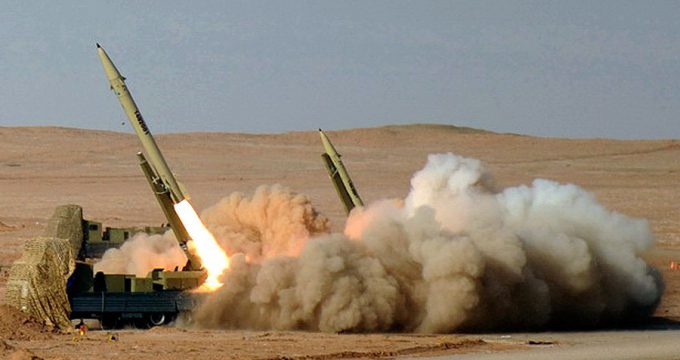 A source with knowledge of Iran’s missile strike against the Zionists’ base in the Iraqi Kurdistan region in the early hours of Sunday has given more details about the attack that has been claimed by the Islamic Revolution Guards Corps.

The source told Tasnim News Agency that the IRGC punished the Zionists using 10 homegrown Fateh precision missiles including Fateh-110 ones.

He noted that the missiles hit a gathering of the Zionists and it’s highly likely that they suffered heavy casualties in the attack given the number of individuals that are in the base.

The source also said the missiles were fired from Iran’s northwestern region and all of the projectiles hit their intended targets.

He underlined that the main target of the attack was the headquarters of the Zionists which is away from that of the US.

The source further spoke about why Iran did the attack, saying some heinous crimes by the Zionist regime were organized inside the Iraqi territory and that the IRGC sought to punish the regime right there.

The source also warned of an appropriate response if the Zionists continue their evil activities.